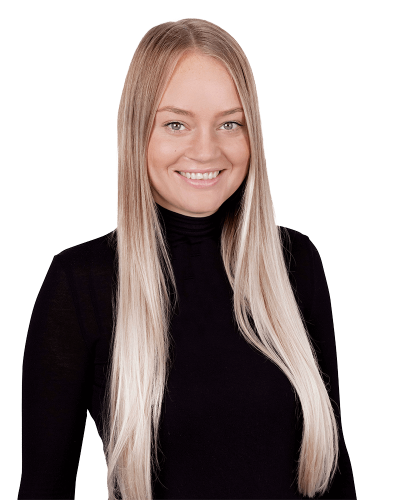 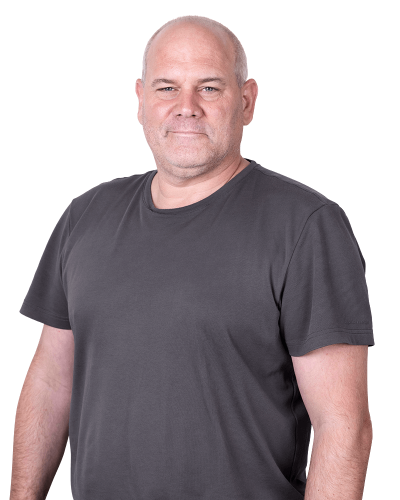 The eight-storey building has 32 flats with a total of 80 rooms. The rooms are let as 2.5 and 3.5 room flats (shared flats). 11 parking spaces are avail­able. The resid­ence is located in the direct vicinity of the “Hölderlin” and “Paul-Bonatz” campuses. The “Adolf-Reich­­wein” campus is also just a few minutes’ walk away.

The resid­ence offers modern rooms and is partic­u­larly eye-catching due to its modern facade.

The resid­ence bears the name “Max Kade House” – in memory of Max Kade, the founder of the “Max Kade Found­a­tion”, New York. The Stud­i­er­enden­werk received funding from the found­a­tion for the renov­a­tion of this resid­ence. This student resid­ence is the first Max Kade House in North Rhine-Westphalia. 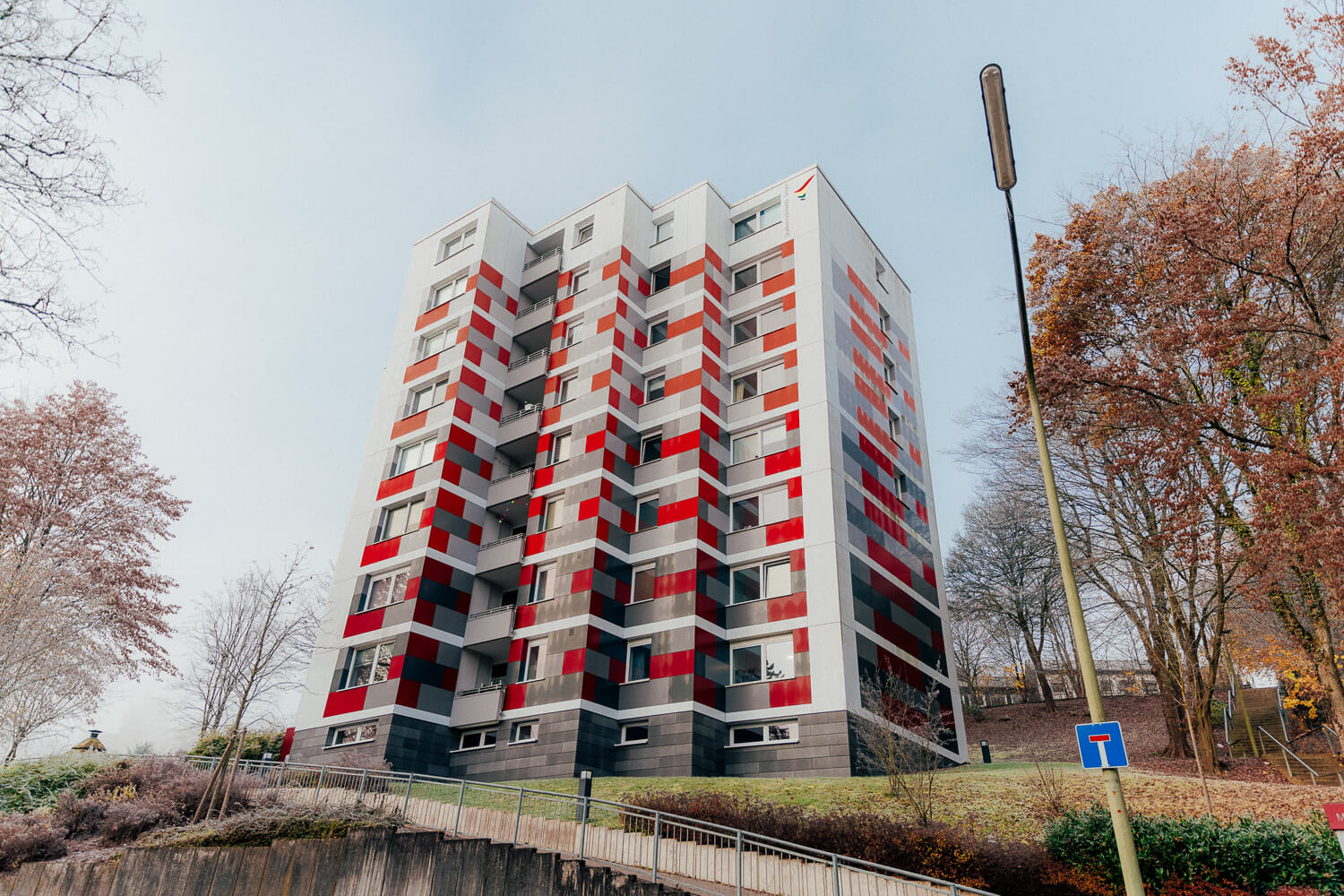 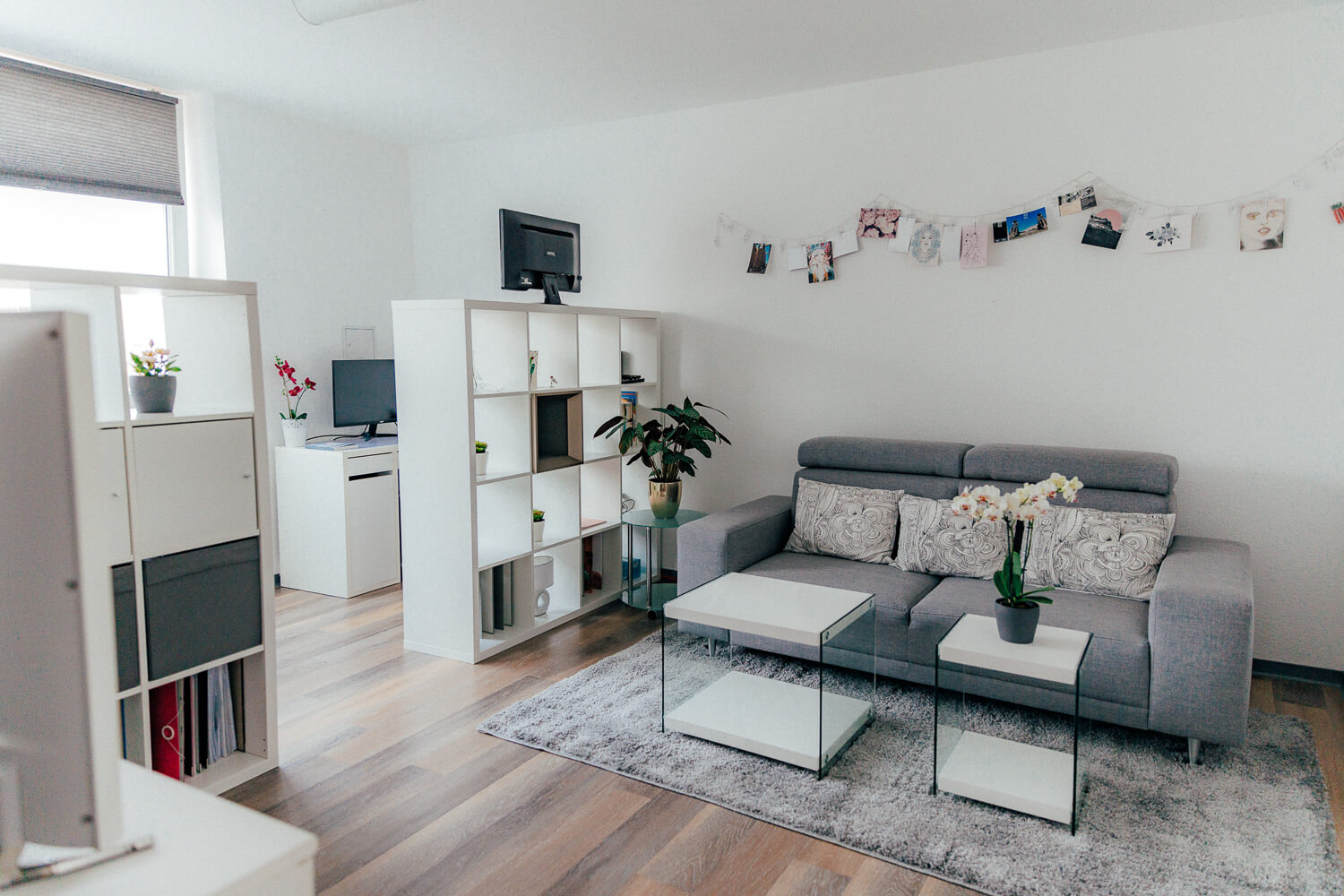 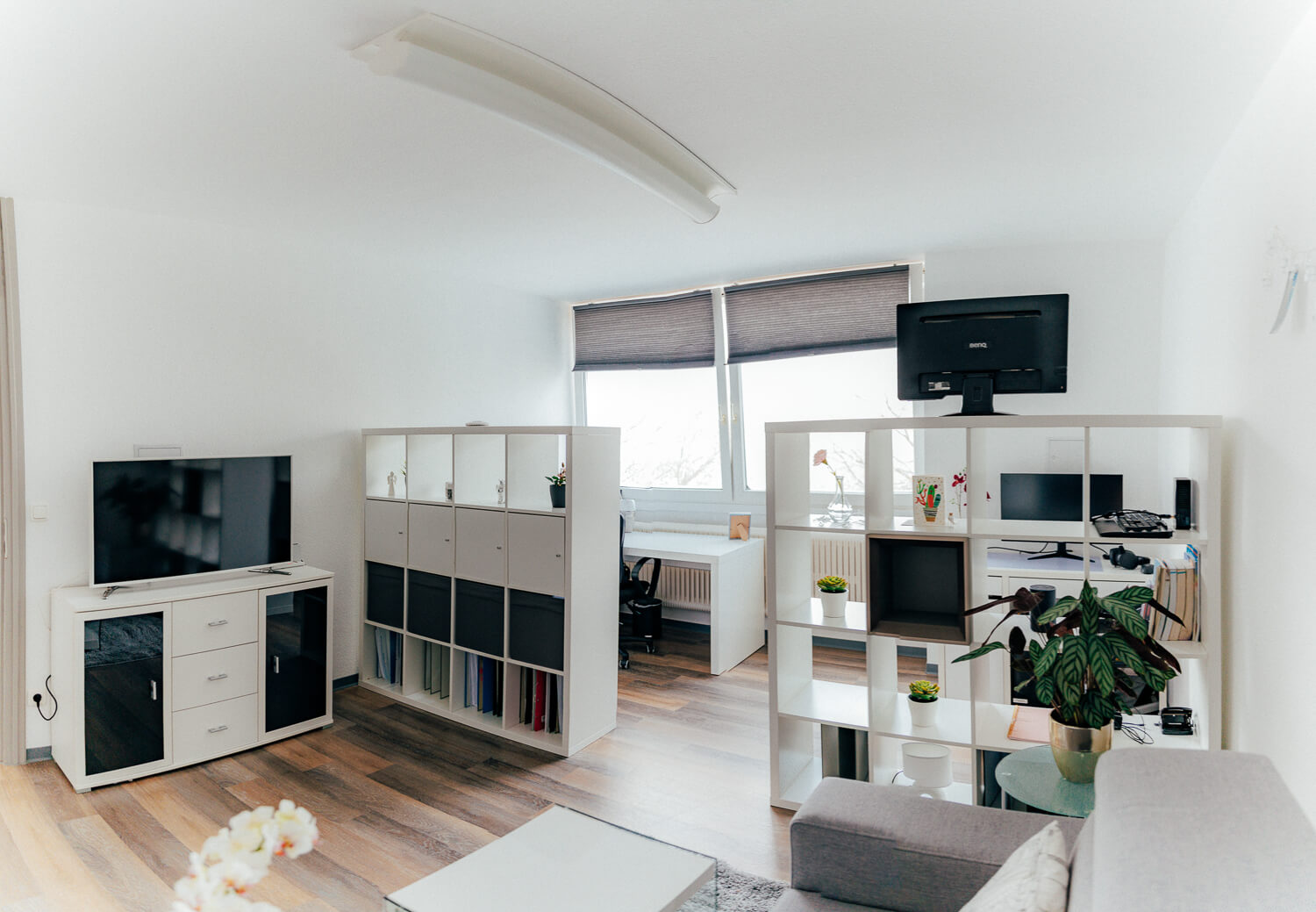 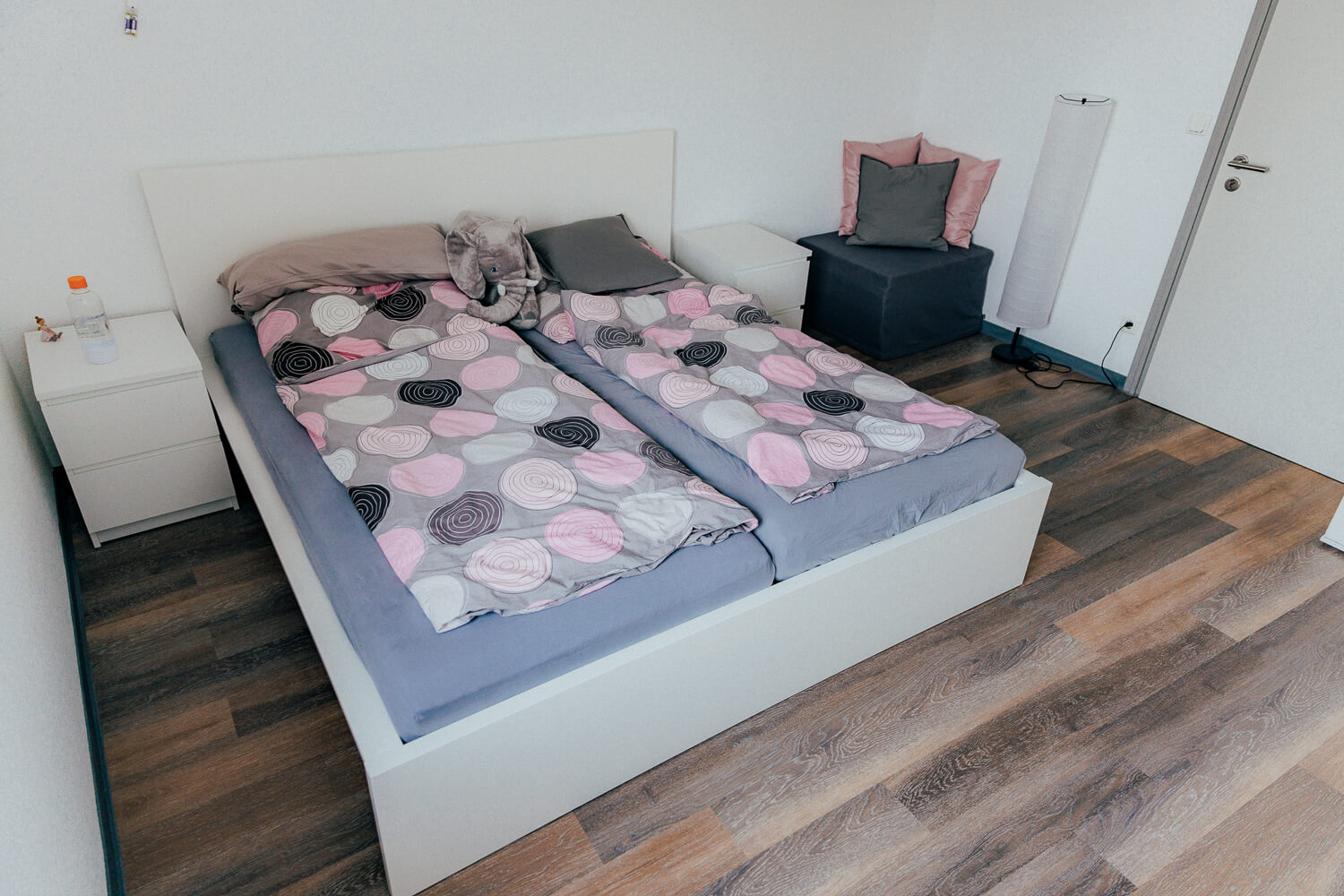 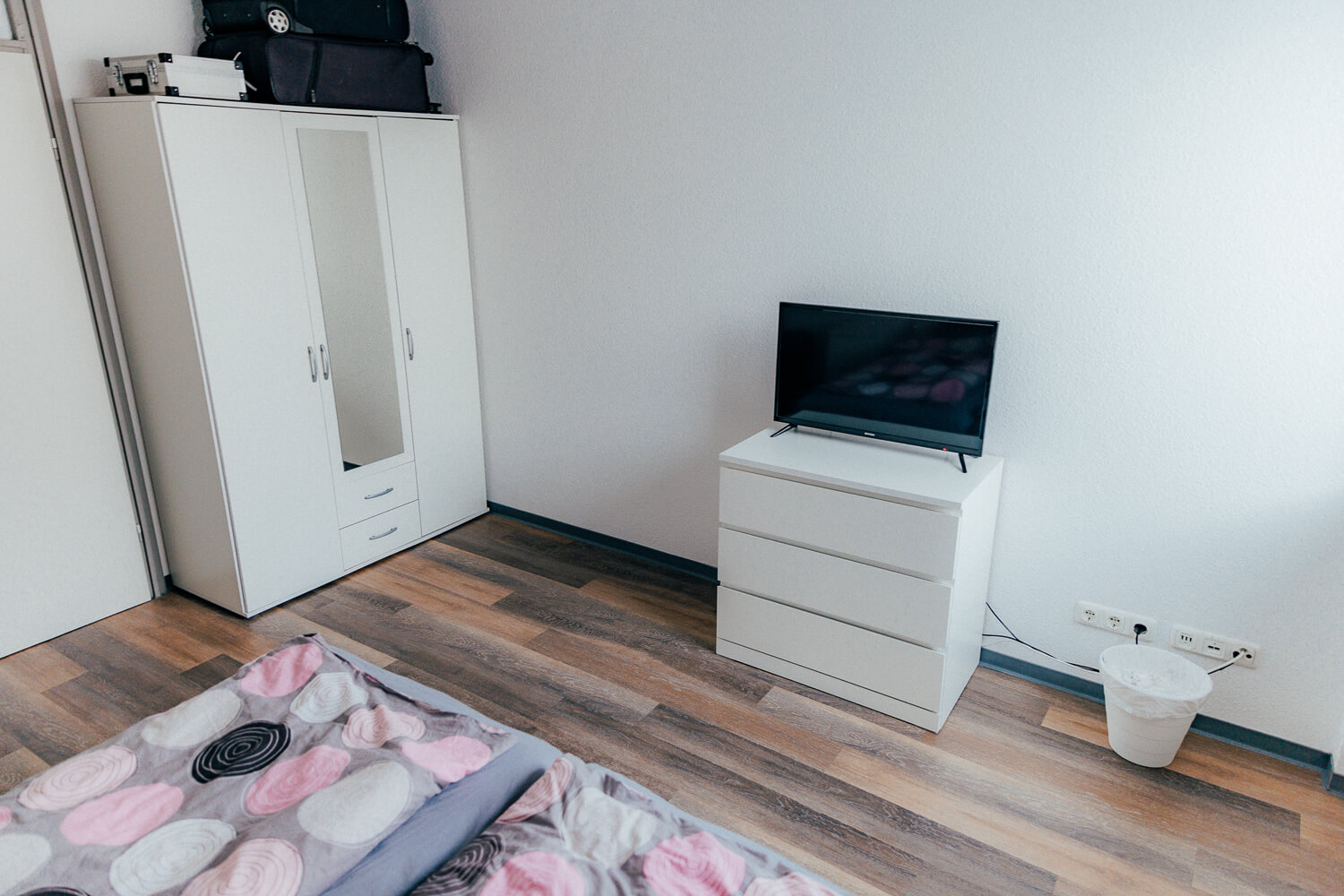 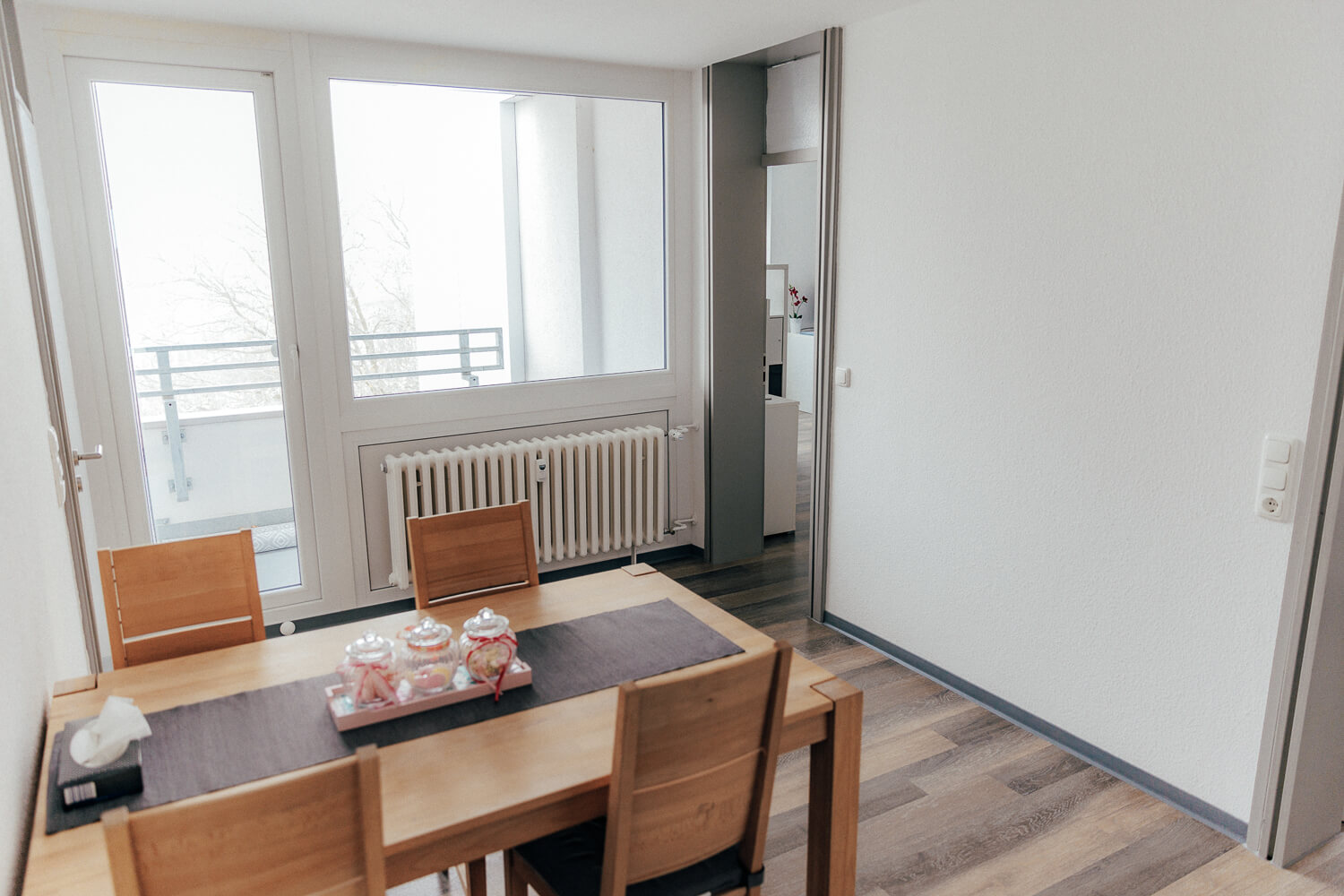 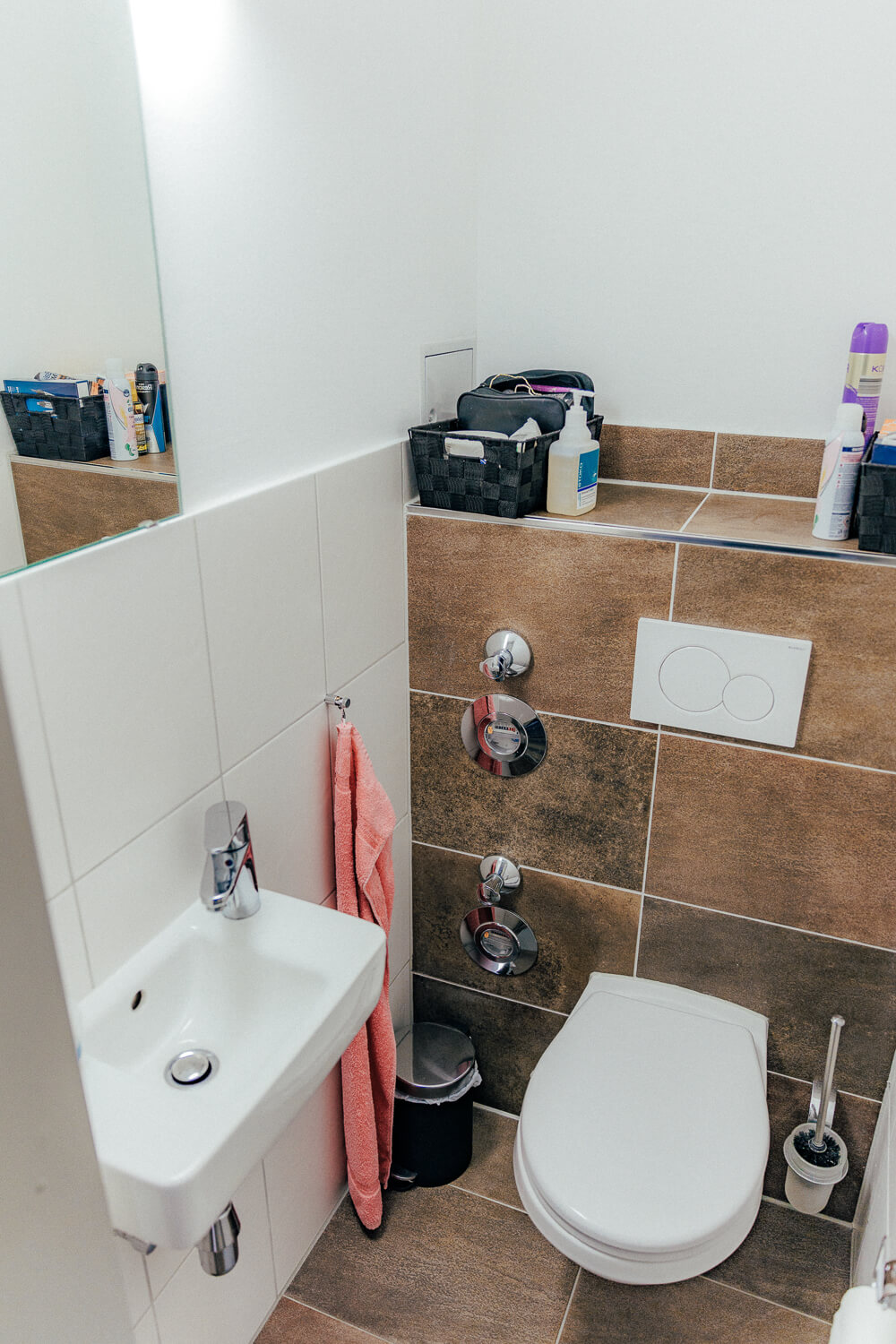 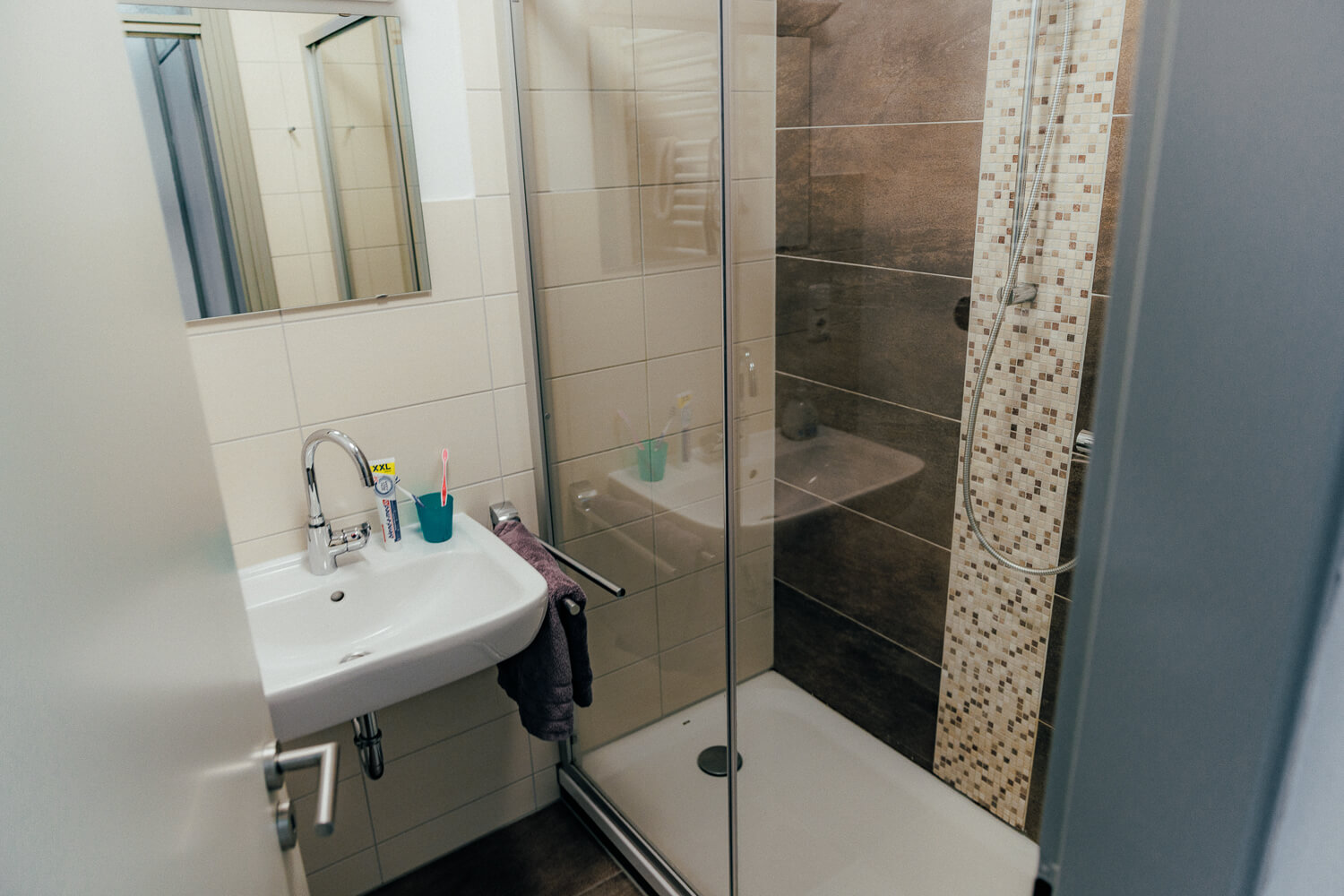 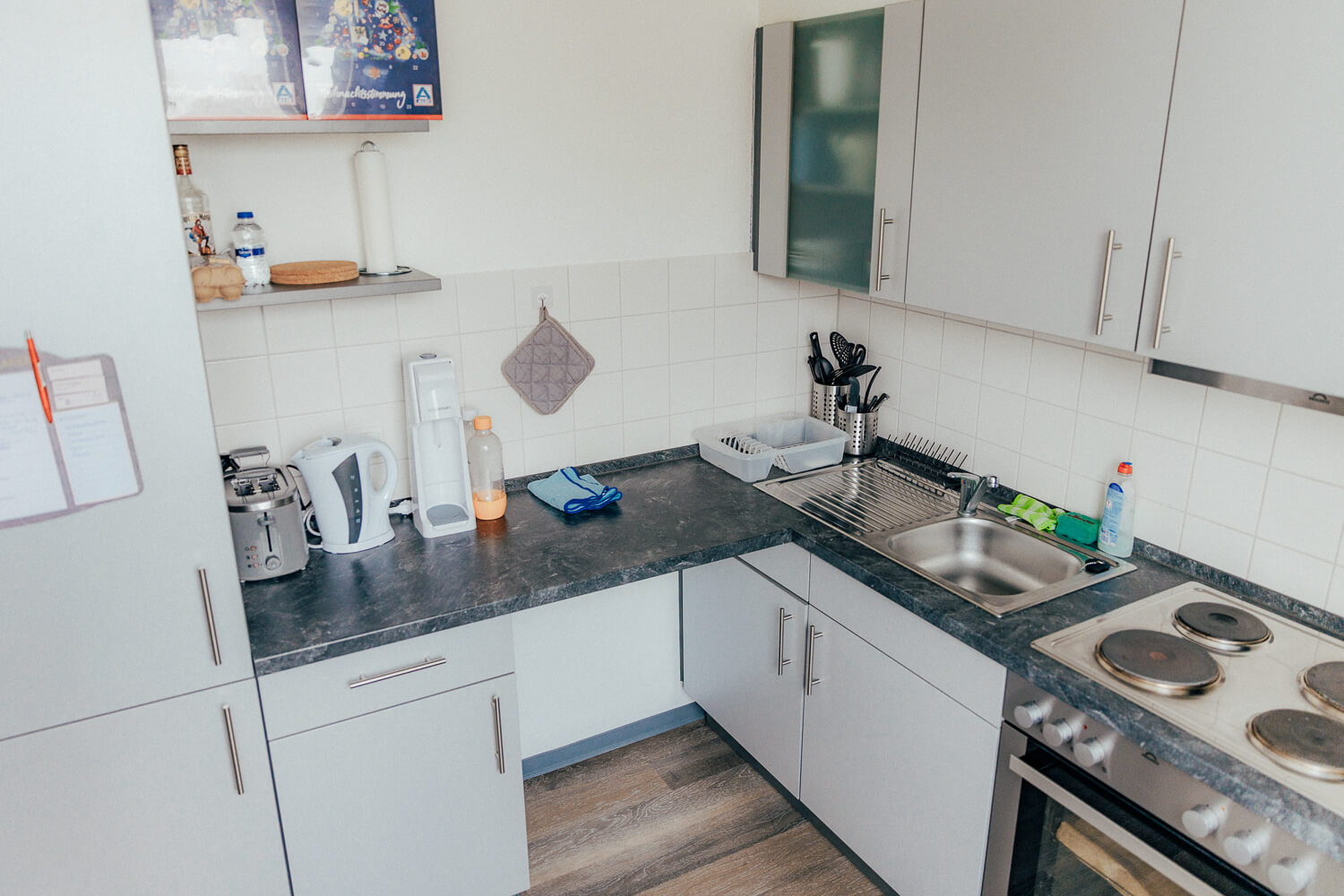 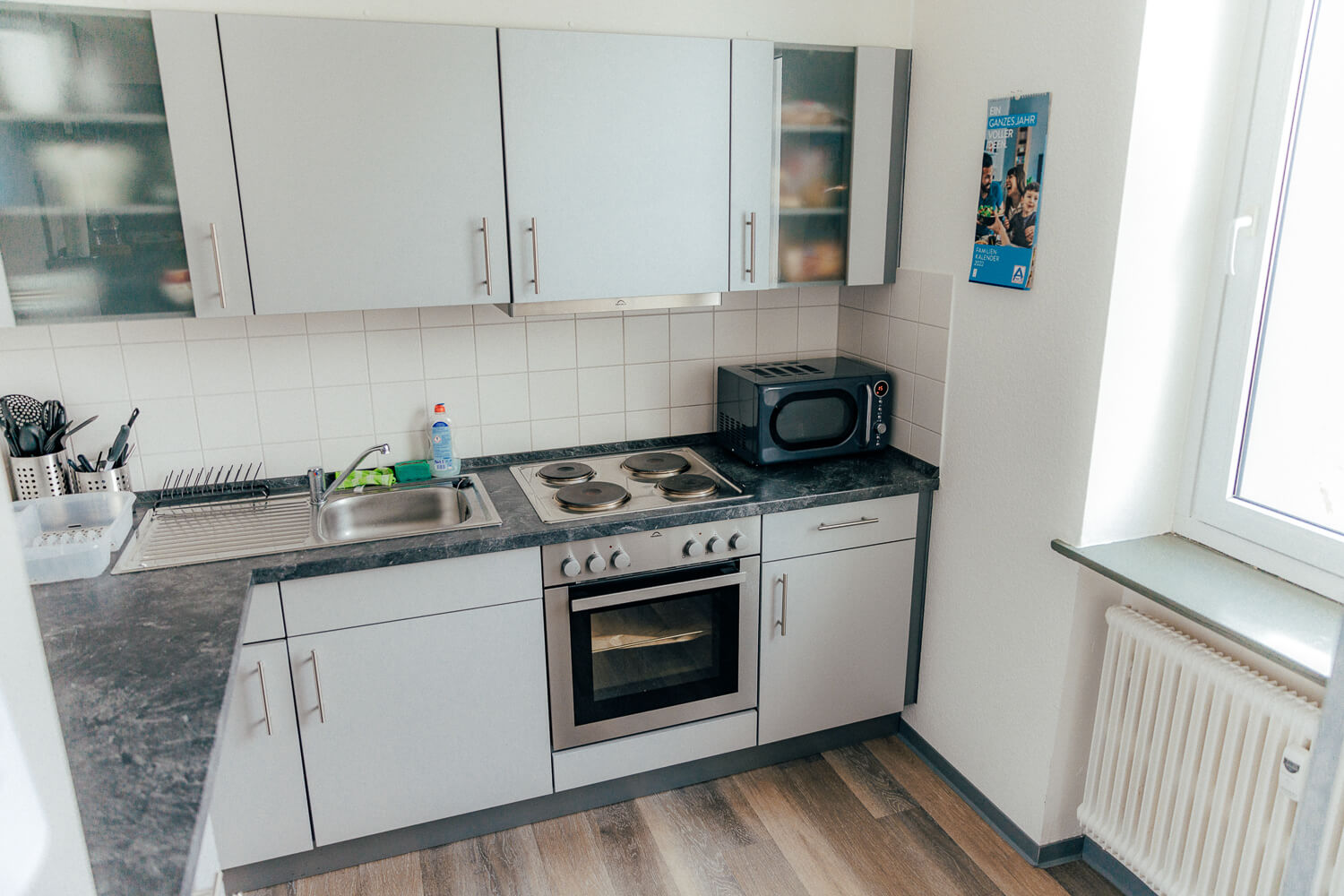 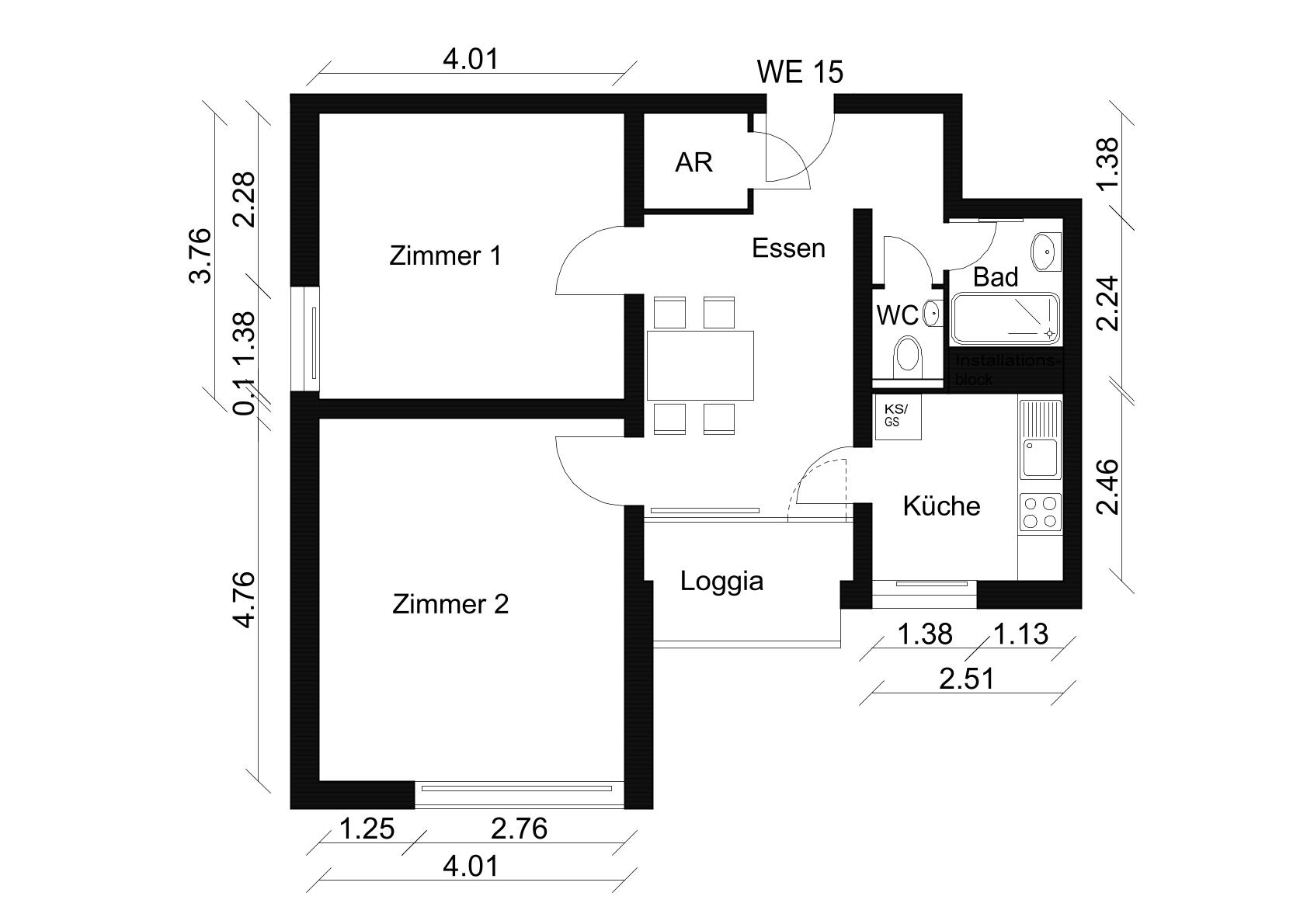