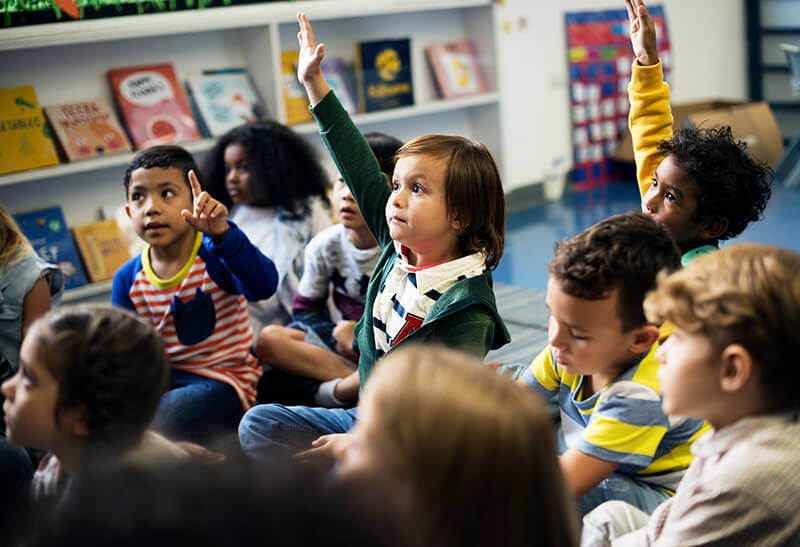 From March 2011 to December 2015, the Federal Ministry for Family Affairs, Senior Citizens, Women and Youth (BMFSFJ) funded around 4,000 Priority Day Care Centres (“Schwer­­punkt-Kitas Sprache & Integ­ra­tion”) nation­wide. The focus daycare centres aim to improve the language educa­tion offered, espe­cially for chil­dren under three years of age, chil­dren from educa­tion­ally disad­vant­aged families and from families with a migra­tion back­ground. The day care centre teams of the priority day care centres are supported in their language educa­tion work with the chil­dren and the children’s parents by addi­tion­ally financed special­ised staff, the language experts. The task of the special­ists in the priority nursery schools is to anchor language educa­tion and support for the chil­dren integ­rated into everyday life in the concept of the facility.

The day care centre success­fully parti­cip­ated in this federal programme, which ended on 31 December 2015.